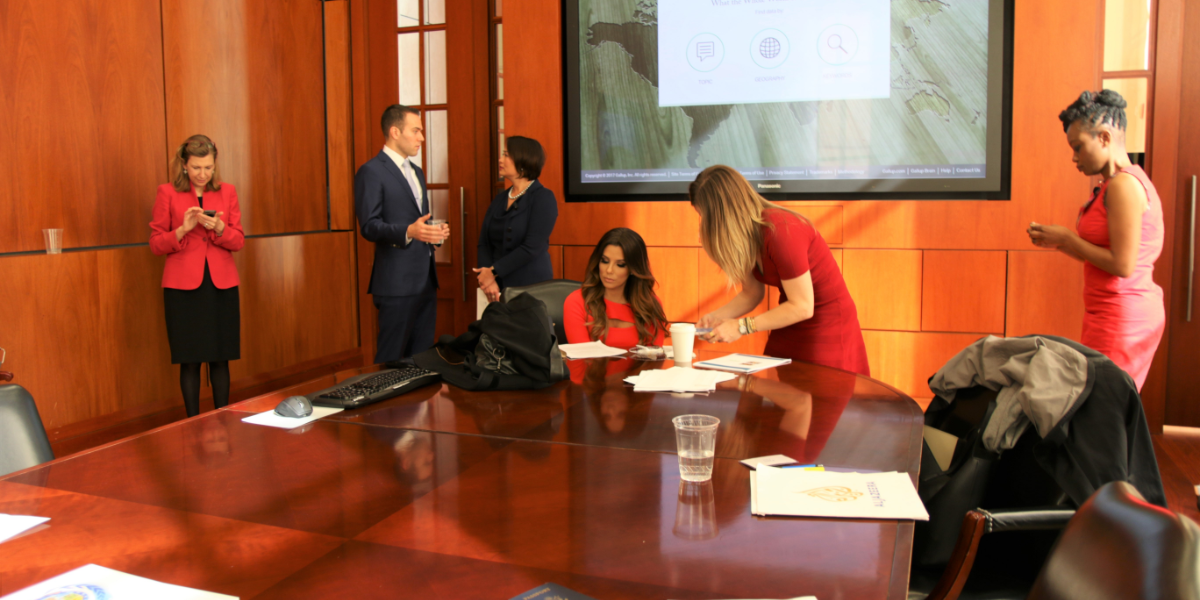 A pillar in the Latino community, Eva Longoria brings a longstanding commitment to fighting for the rights of women and girls. 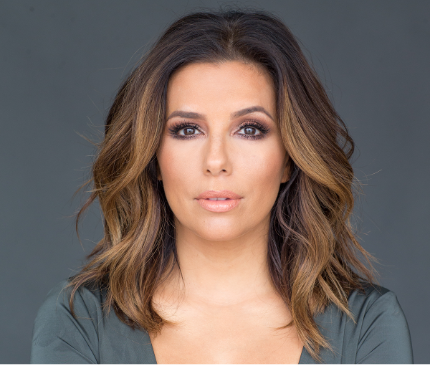 She founded the Eva Longoria Foundation in 2012 to help Latinas build better futures for themselves and their families through education and entrepreneurship. Eva has spoken about the Foundation’s work before the Senate Small Business and Entrepreneurship Committee, International Labor Organization, at Google Headquarters, the Clinton Global Initiative, Women in the World Texas and the National Council de la Raza, among others. She is also co-founder of Eva’s Heroes, which enriches the lives of those with special needs, and is the National Spokesperson for Padres Contra el Cancer, a non-profit committed to improving the lives of children with cancer.

A pillar in the Latino community, Eva sits on the boards of the Mexican American Legal Defense Fund (MALDEF) and La Plaza de Cultura y Artes. She was named “Philanthropist of the Year” by The Hollywood Reporter and honored with a Lifetime Achievement Award at Variety’s annual Power of Women Luncheon.

In the leadup to the 2012 election, Eva and Henry Muñoz founded the Futuro Fund and the Latino Victory Project, to ensure that Latino voices in critical states and nationwide were being heard. She served as National Co-Chair for President Obama’s 2012 re-election campaign and as a Co-Chair of the 2013 Presidential Inauguration Committee. Eva spoke at the 2016 Democratic National Convention in Philadelphia.

Her entrepreneurial activities include serving as a Global Brand Ambassador for L’Oreal Paris, CEO of UnbeliEVAble Entertainment, fragrances EVA and EVAmour, a New York Times-bestselling cookbook Eva’s Kitchen, and a home collection line with JCPenney. Eva received her master’s degree in Chicano Studies from California State University, Northridge, writing her thesis on “Success STEMS from Diversity: The Value of Latinas in STEM Careers.” 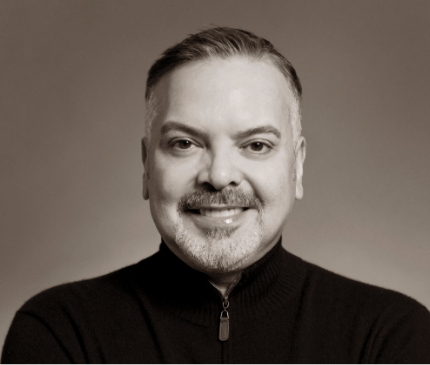 Henry Muñoz is a nationally respected voice in the discourse about the imprint of Latino culture and identity upon American society in the 21st Century. A designer, social activist, opinion leader and philanthropist, Muñoz works across multiple platforms that converge at the intersection of politics, culture and the built environment.

As Chairman of the Board and CEO of Muñoz & Company, Muñoz leads one of the largest and oldest minority-owned design practices in the country. Under his leadership, Muñoz & Company has pioneered an approach to architecture and design that acknowledges the rapidly shifting demographics of the United States.

Muñoz is a former Vice Chairman of the Smithsonian National Board, Chairman Emeritus of the Smithsonian National Latino Board and serves as a Trustee of the Cooper-Hewitt, the National Design Museum. He served as a member of the National Committee for the Performing Arts of the John F. Kennedy Center. Muñoz is a Board member of the National Parks Foundation, where he established The American Latino Heritage Fund, which supports the creation of National Heritage Sites and Monuments that record the contributions of Latinos to the history of the United States. He serves on the Board of Trustees of his alma mater, Loyola University-New Orleans.

Muñoz is a Founder of The Dream.US., which has raised over $100 million in scholarships for DREAMers, creating educational opportunities for undocumented students. Eva Longoria and Muñoz co-founded Latino Victory Project because they believed in the mission of growing Latino political power by increasing Latino representation at every level of government for the next generation. In 2013, Muñoz was elected the National Finance Chairman of the Democratic National Committee. He has led a finance team that eliminated over $20 million dollars in debt and raised over $500 million to elect Democrats. 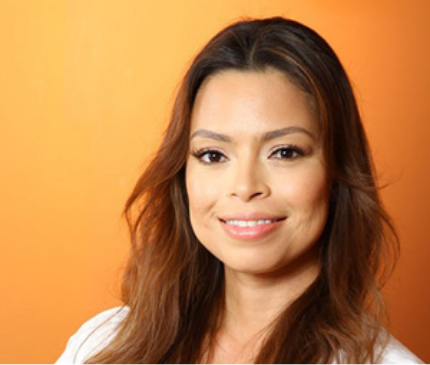 Alina Peralta is Founder of Global Gift Foundation USA, a North American-based organization dedicated to work benefiting women and children. Alina is the driving force behind GGF USA’s vision of providing marginalized people with the tools needed to establish a viable and sustainable future for themselves. Under Alina’s guidance, the foundation aims to create a future where celebrities, influencers, elected officials, business leaders, educators and parents can work together – to create equality for all.

Alina is an innovative leader, strategist and passionate advocate but most importantly, she is a compassionate human being. In addition to her philanthropic work, Alina also focuses her energy on what she calls her most significant roles: wife and mom. Alina was born in Nicaragua but was raised by strong women – her mother, aunt and grandmother – in Los Angeles. 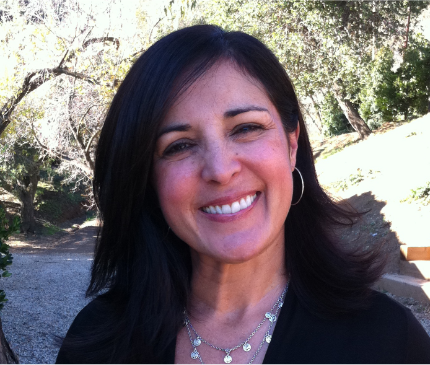 Susan Gonzales serves as a diversity and inclusion consultant to Fortune 500 companies and national non-profits. Previously, Susan launched Community Engagement for Facebook and managed global community outreach for the company for five years.

Previously, Susan led external affairs, diversity outreach and public policy for Fortune 500 companies in Washington, DC, Sacramento and the Bay Area of California. Susan has led and managed community partnerships and outreach in diverse communities for over twenty years. She serves on the Advisory Board of the Dave Goldberg & Sheryl Sandberg Foundation and LeanIn.org.